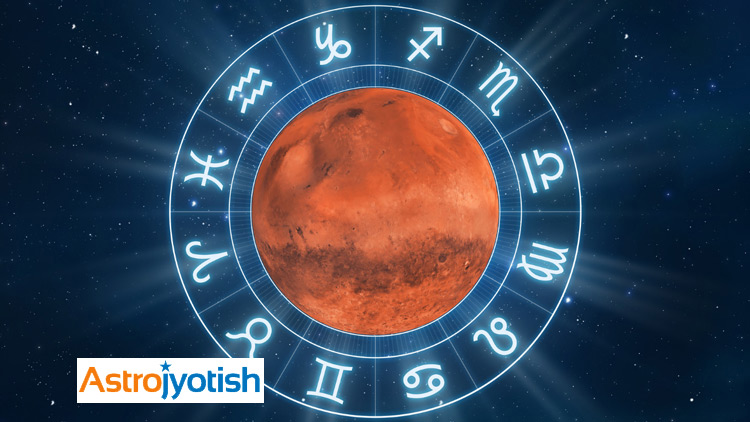 According to Astrojyotish, if a person has a high effect on mars in the 1sthouse, it will harm the spouse. The conflicts between both partners will result in physical violence or physical assault. For analysing dosha and signs of planet, you can create a birth chart and report with Astrojyotish.

If a person has high effects in the 2nd house, there are high chances and troubles generated in the family and professional field. It will lead to a serious disturbance between both partners. Also, that person will feel unsatisfaction through which financial problems will also get generated. 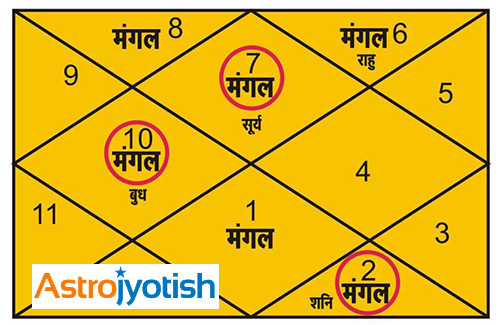 Astrojyotish curing effect generate if a person who has Manglik dosha should marry a person who is Manglik only. Otherwise, it will generate major problems in your married life. Therefore, to overcome the ill effects of high mangal dosha, a Kumbh vivah is being performed.