Astrojyotish remedies intimated that there is nothing to fear from Shani Sade Sati. However, for some people, it is inauspicious to provide multiverse effects. Saturn Sade Sati is also known as Shani Dhaiya, where the birth moon sign is travelled in the twelfth house.

Shani sade Sati begins from the 12th house and ends when the birth moon adds to the 3rd house. Saturn turns in two and half years in every house. By taking the help of Astrojyotish, it becomes easy to analyse the learnings of vis-à-vis Saturn and other planets by creating a birth chart report.

Saturn planet is a very sinful planet which is the lord of karma in which Shani becomes cruel and gives punishment as a deed of karma. Astrojyotish provides various remedies as per the zodiac sign for overcoming issues regarding mental stress, business and personal life. 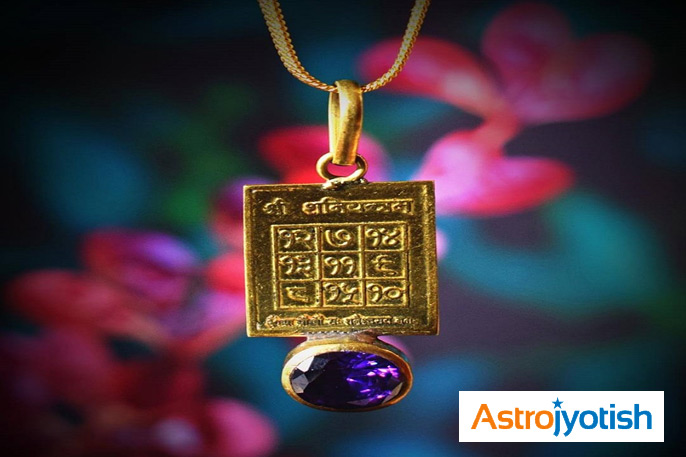 Perception about this planet is very unpredictable and difficult to analyse because it is a watchman to conscience. It is a spiritual and serving planet that will generate a thoughtful pace. Saturn brings difficulties and obstacles for curing hurdles.

Shani sade sati influences seven-and-half on different horoscopes and zodiac signs. A person with high character is blessed with the contrary signs of Saturn. Are you really feared of Saturn sade sati ? Don’t worry a bit and get in touch with Astrojyotish and hire their effective services.